How Not To Start a Business Like a Moron – The Show and Tell Co. 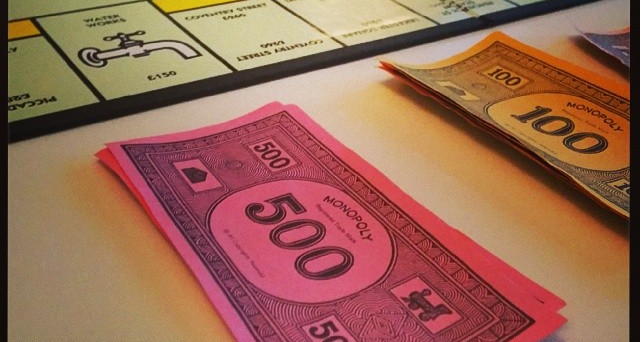 How Not To Start a Business Like a Moron

I woke up the next morning to a voicemail from the Manila Police Department. The shockingly aggressive message left by Mr Santiago said that they were looking for Daniel*. They wanted him to call immediately.

I don’t know what he did wrong. What I do know is that shortly after, Daniel went missing for almost 3 weeks. During that time I frantically called, texted and emailed. I heard nothing.

I was used to losing staff without a trace. Daniel was different though. At the time he was the backbone to my sales operation.

He finally got in touch and told me that he had been in Jail for the past couple of weeks. He insisted he had been “framed”. The relationship was never the same from that point. We parted ways shortly after.

It was almost exactly 3 years ago that I decided I was going to quit my job and start my own business. I was working as a Marketing Manager for a large national company. I knew that if I could get sales, I could start my own business and earn way more money than I was earning at the time. I would have lots more freedom to travel, visiting family and generally choosing the hours I wanted to work.

Starting a business is all about sales. When I first started my business I had imagined designing and building every website myself. Let me tell you, I didn’t complete one of them single-handedly. I spent the majority of my time selling.

If you aren’t prepared to sell, stop now! Keep working for your asshole boss or stay on the dole.

Let me tell you the number 1 thing you are going to have to get over if you want to become a selling machine. Rejection.
Rejection is what we all fear. Me more than most. I got bullied at school. Rejection. My Dad left my Mum and moved out when I was 14. Rejection. I was always the fat kid who got picked last in sports class. Rejection.

The world’s top sales people always say the same thing. Sales is a numbers game. You have to put yourself out there. People will reject you. Fact. However a certain percentage will buy your product or service. Unless it sucks.

Pretty much everyone who goes on Dragon’s Den is a moron. Except for Levi Roots. He is a bloody genius.

Most people walk in and tell the panel how they have this “amazing” product or service. They also then proceed to announce how many hundreds of thousands of pounds they have invested so far in “product development”. Let me tell you again. These people are morons.

Let me introduce you to the 21st Century. In the 21st Century you do not have to spend a penny to start a business. You just pre-sell. Selling in advance gives you a feel for whether people want your product or service. It also gives you the capital in advance to make it happen.

Thousands of people are launching successful products and even services using Kickstarter. Using platforms like this you are essentially taking pre-orders before having to buy stock or produce anything. It’s a dream come true for the entrepreneurs of this generation. There is some really nice information about this in a book I read recently written by Alexis Ohanian, Without Their Permission.

If your business idea is more service based. Start selling immediately. Even if you haven’t got it all together yet. I hired Daniel to help me find business owners to sell to. Daniel was working for me whilst I was still working my full time job. It meant that when I quit my job, I already had several website orders to keep me busy. In fact, I had so many that I hired a web developer before I even quit my job. I was literally running a creative agency in my lunch break.

Don’t be afraid if you don’t have a warehouse full of stock yet. Or if you haven’t perfected the service yet.

Just start selling it. Sell it like you mean it.

And when the sales start coming in, you will know exactly where to focus your energy. 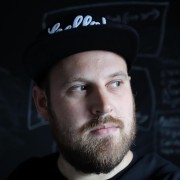 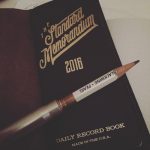 To Have Good Ideas You Need to Have Ideas 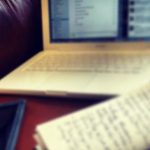 Invest in Yourself: How to Become More Awesome